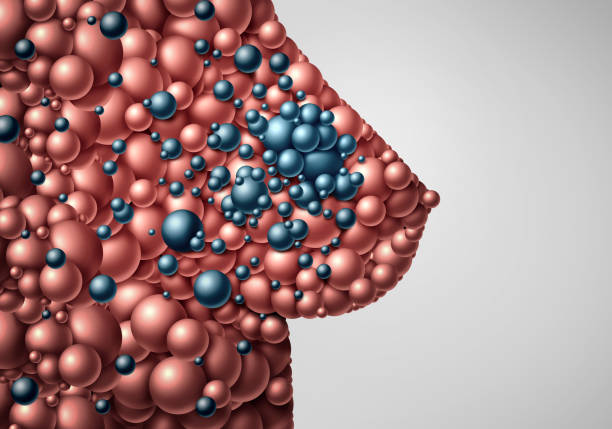 What is a mastectomy?
Mastectomy is the removal of the breast. There are five types of mastectomy.

In most cases, the purpose of a mastectomy is to remove cancerous tissue from the breast. Your doctor will decide how much tissue needs to be removed, based on how much cancerous tissue is present in the body.

What should I know about a mastectomy?
Before undergoing the procedure, your medical team will guide you through the process. First, you will be asked to put on a surgical gown. Then, you may be required to take a sedative before you are connected to an intravenous line. You will be transferred to the operating room, where your anesthesiologist will administer a general anesthetic. Your surgeon will apply some antiseptic solution to the breast area, and a sterile drape will be placed around the site of the incision. Your surgeon will make incisions along the top and bottom of the breast, meeting just under the arm. The outer skin is then lifted, so that the tissue underneath is revealed, allowing your surgeon to remove the infected parts, carefully cutting the tissue away from the chest muscles underneath. The breast is then lifted away, leaving the top layer of muscle – the pectoralis major – exposed. In some cases, cancer may have spread to this layer of muscle, in which case it may need to be removed. When the infected tissue has been removed, your medical team will insert drainage tubes at the site of surgery before closing the incision and applying a sterile bandage. Total mastectomy surgery is major surgery, and after the operation is complete, you will notice a visible change in the shape and appearance of the chest.